To My Patients- It is with mixed emotions that I announce my retirement effective December 15, 2022. It has been the greatest honor of my life to have been a physician for almost forty years. Every day I strove to actualize my goals of providing you, my patients, with compassionate and quality medical care,- helping to protect and maintain your health, preventing illness where possible and treating illness when necessary. I have loved being a women's health care provider. After my retirement your medical records will be transferred to a HIPAA compliant storage facility, Adirondack Records Management, where they will be stored for six years. Their phone number is 518-465-3377 and their email address is [email protected] After January 1st, 2023, you may request a copy of your medical records from them as either a photocopied paper chart or in digitized form (which is what I recommend so they can be directly transferred to a new physician's electronic medical record). Again, thank you for the privilege of having been your physician. I wish you good health, and a long, fulfilling, and happy life. Sharon Diamond, MD

What's a PAP Smear And What To Expect?

What's a PAP Smear And What To Expect?

The complexity and importance of a woman’s reproductive system make reproductive health a priority. However, understanding the 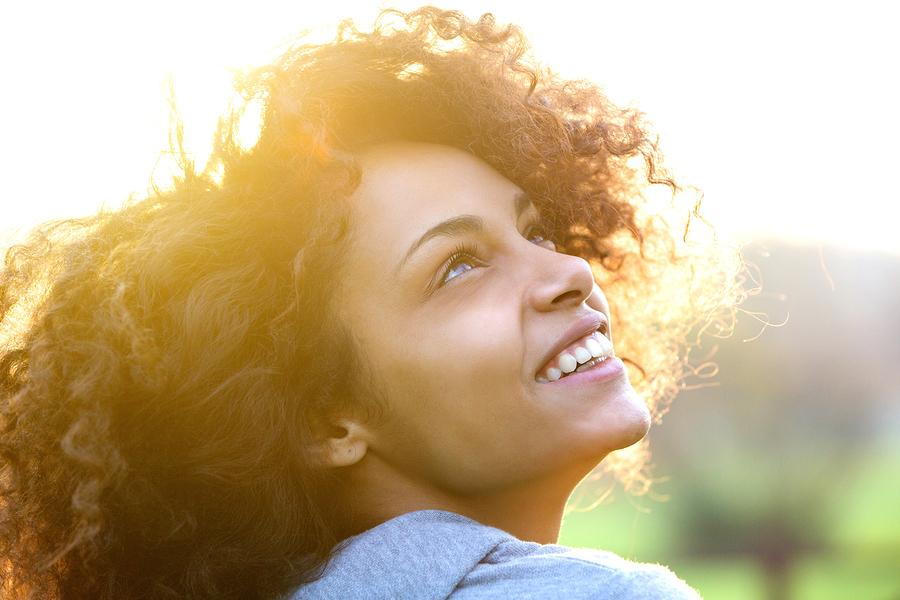 different parts of a well-woman examination and knowing what to expect can make these crucial appointments less of a chore. Learn more about Pap smears and what you can expect during the gynecologic examination from your Upper East Side, NY gynecologist, Dr. Sharon Diamond.

What is a Pap smear?

The Pap smear is a screening test that looks for abnormalities in the cells of the cervix in women. It is known medically as cervical cytology and was named after Dr. Papanicolaou, who developed the test. If you are 30 years old or older Dr. Diamond will also test for the human papillomavirus, (HPV) at the same time as the Pap smear.  During the test, cells from the cervix are collected which are then tested by a medical laboratory. Aside from detecting cancer itself, the results of a Pap smear can also indicate abnormalities within the cells which show that cancer may develop in the future. In that case testing may be done more frequently to monitor for worsening changes although the majority of these abnormalities clear up themselves without treatment.  If the abnormalities are severe, treatment will be recommended.  All this is to prevent these abnormalities from becoming cancer. Depending on their age and risk status, women should undergo Pap screening anywhere from every six months to every three years.

What can I expect during a Pap smear?

In order to perform the Pap smear and HPV testing, Dr. Diamond will insert an instrument called a speculum into the vagina and then will use a swab to manually collect cells from your cervix. The test only takes a few minutes to perform and the results are usually back within one to two weeks.

Approximately 13,000 new cases of cervical cancer a year are diagnosed in the United States. Caught in its earliest stages, cervical cancer which has not spread to any lymph nodes or other parts of the body has a 92% five-year survival rate. These numbers show the importance of the Pap smear and detecting pre-cancerous abnormalities and cancer in its earliest stages.  It is believed that the vaccine against HPV, which is now available, could reduce the number of new cases significantly since over 90% of cervical cancers are caused by this virus.

For more information on Pap smears, please contact Dr. Diamond, your Upper East Side, NY gynecologist . Call (212) 876-2200 to schedule your appointment for a Pap smear with Dr. Diamond today!

Find us on the map